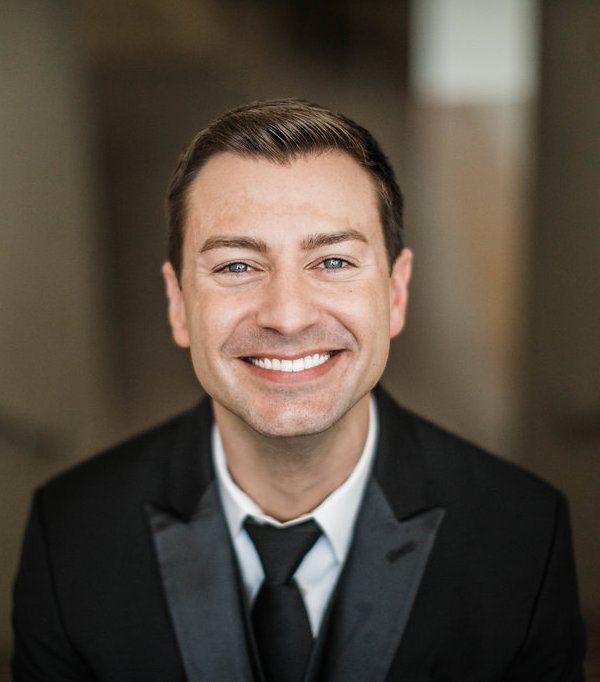 Mr. Ryan M. Straten is in his fifth year as Director of Bands at Timberview Middle School and his fourteenth year of teaching. Mr. Straten directs the Wind Ensemble, assists with the Symphonic and Concert Bands, and teaches the 6th grade beginning clarinet, trumpet, horn, and trombone/euphonium classes. Since Mr. Straten’s appointment at TMS, the band program has placed a record number of students in the All-District and All-Region Band process, and the Wind Ensemble has received unanimous superior ratings at UIL Concert & Sight-Reading Evaluation earning them the coveted Sweepstakes Award over the past two years. Most recently, the Wind Ensemble was named as an official, invited performer at the Music For All National Concert Festival in Indianapolis, Indiana. The TMS Wind Ensemble was also named as a Class A National Winner in the 2019 Foundation for Music Education’s Mark of Excellence project.

Before coming to Keller ISD, Mr. Straten served as the Director of Bands at Williams Middle School in Rockwall ISD for two years and Highland Park Middle School/McCulloch Intermediate School for a year. Under his direction, both organizations placed a record number of students in the All-Region Band process, received unanimous first division ratings at UIL Concert & Sight-Reading Contests, and named Best In Class and Overall Outstanding Middle School Band at the Lone Star Showcase of Music Festival. Prior to his appointment in Highland Park, Mr. Straten was the Associate Director at Artie Henry Middle School in Leander ISD where he directed the Symphonic Band and taught the clarinet, horn, trombone, euphonium and tuba beginning band classes. His bands consistently received UIL Sweepstakes ratings, unanimous first division ratings, and Best In Class honors at festivals around the state. While at Henry, Mr. Straten was privileged to have been part of the team that led the Henry Band Program to two invitations and performances at the Midwest International Band and Orchestra Clinic in Chicago, Illinois; the program’s second performance at the Western International Band Clinic in Seattle, Washington; it’s second Texas State CCC Honor Band title; and to the program being named a John Philip Sousa Sudler Silver Cup Award recipient. 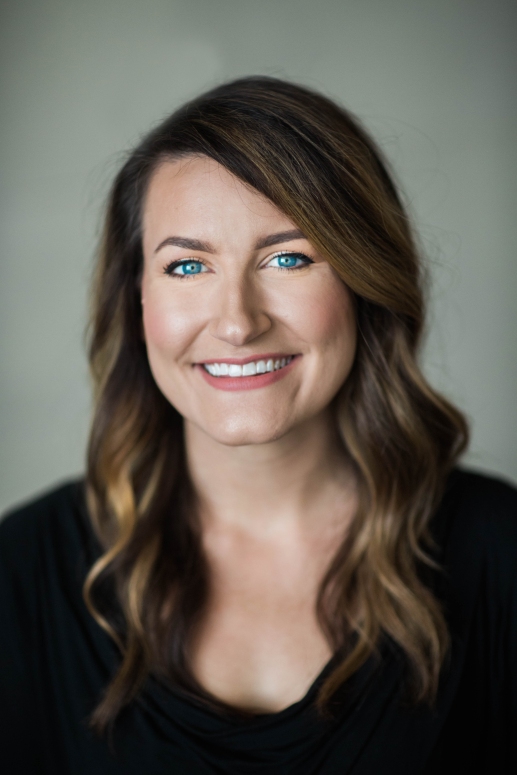 Ms. Lisa Manson is in her eighth year of teaching at Timberview Middle School and her eleventh year teaching band. Ms. Manson directs the Symphonic Band, assists with the Wind Ensemble and Concert Bands, and teaches the 6th grade beginning flute, oboe, and tuba classes. Before coming to Keller ISD, Ms. Manson was the Director of Bands and Choirs at First Baptist Academy in Dallas for three years. 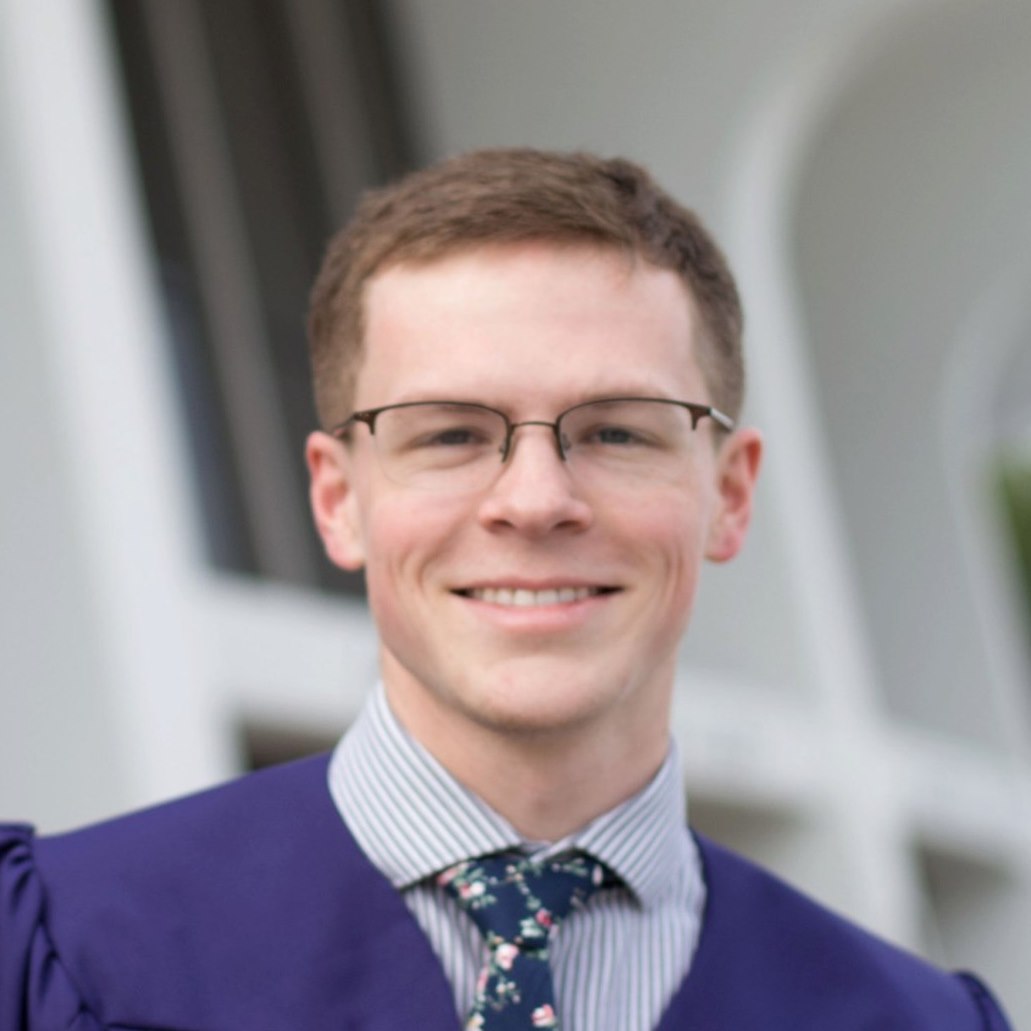 Mr. Daniel Walker is in his second year of teaching at Timberview Middle School and his fourth year of teaching. Mr. Walker directs the Concert Band, assists with Wind Ensemble and Symphonic Band, and teaches the 6th grade beginning bassoon, saxophone and clarinet classes. Prior to joining the Hawk Band, Mr. Walker served as the band director at Copper Mill Elementary School, a 5th-6th grade campus in Zachary, Louisiana. He is originally from Baton Rouge, Louisiana and studied Music Education at Louisian State University where he played saxophone as his primary instrument.

During his time at LSU he played tenor and alto saxophone in the Wind Ensemble; flute, clarinet, and baritone saxophone in the Jazz Ensemble; and marched in the Tiger Band as a saxophonist. Mr. Walker feels called to teach because of the impact of two teachers: his collegiate saxophone professor, Dr. Griffin Campbell, and his high school band director, Jeff Seighman.

Mr. Walker loves drinking coffee and making a positive impact on his students. Through teaching music, he hopes to help create hard-working and empathetic young adults with lifelong passions for music and the arts. 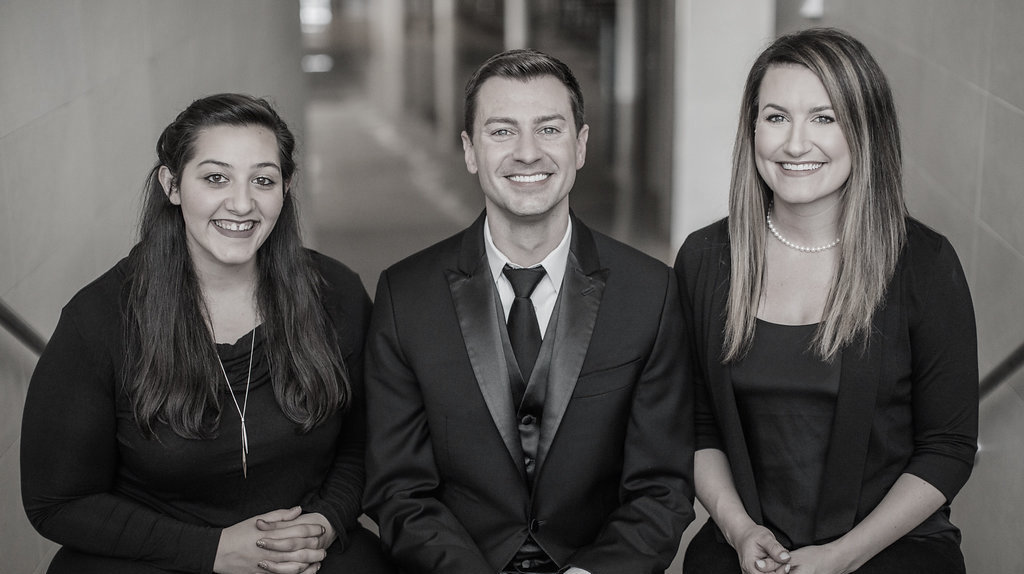 Please make an appointment with us in advance, using the information to the left.